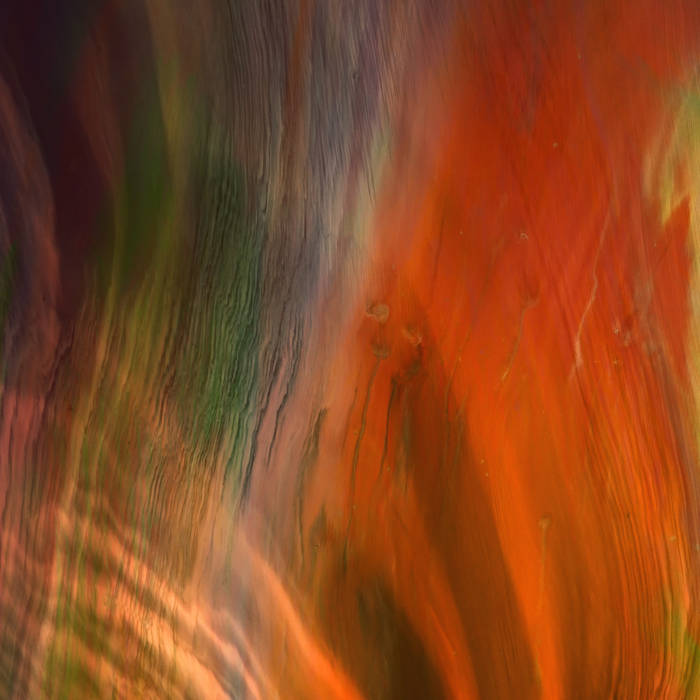 A: Same Pale Sun
B: Somewhere To Run