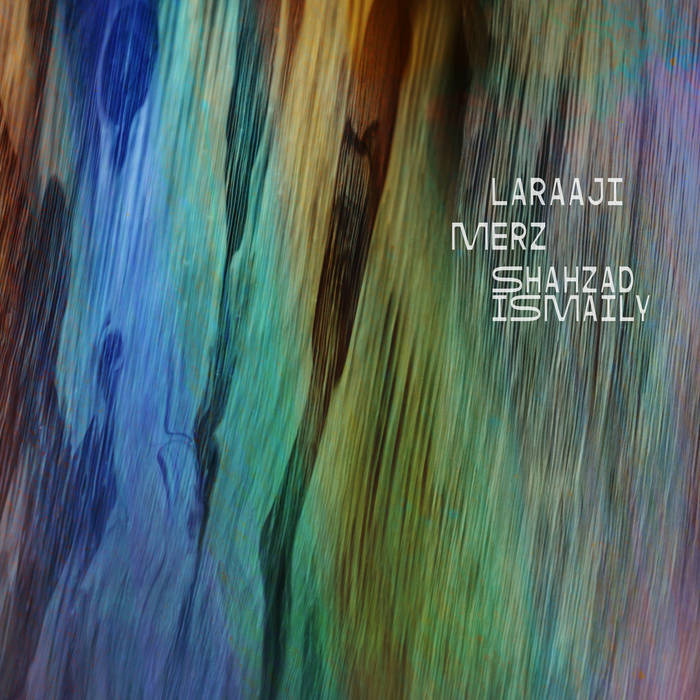 MDonaldson (8sided.blog) 'Dreams of Sleep …' blends unmapped sounds of a heavenly nature with the hustle-and-bustle of layered treatments and aural tension. Just when you think you’ve got a handle on a song, shimmering washes of instrumentation build and surround what was once a simple structure. Titles like “That’s Your Blue Home” hint at introspective inspirations, apropos of how the music often suddenly expands as if soundtracking an epiphany. (8sided.blog) Favorite track: That's Your Blue Home.